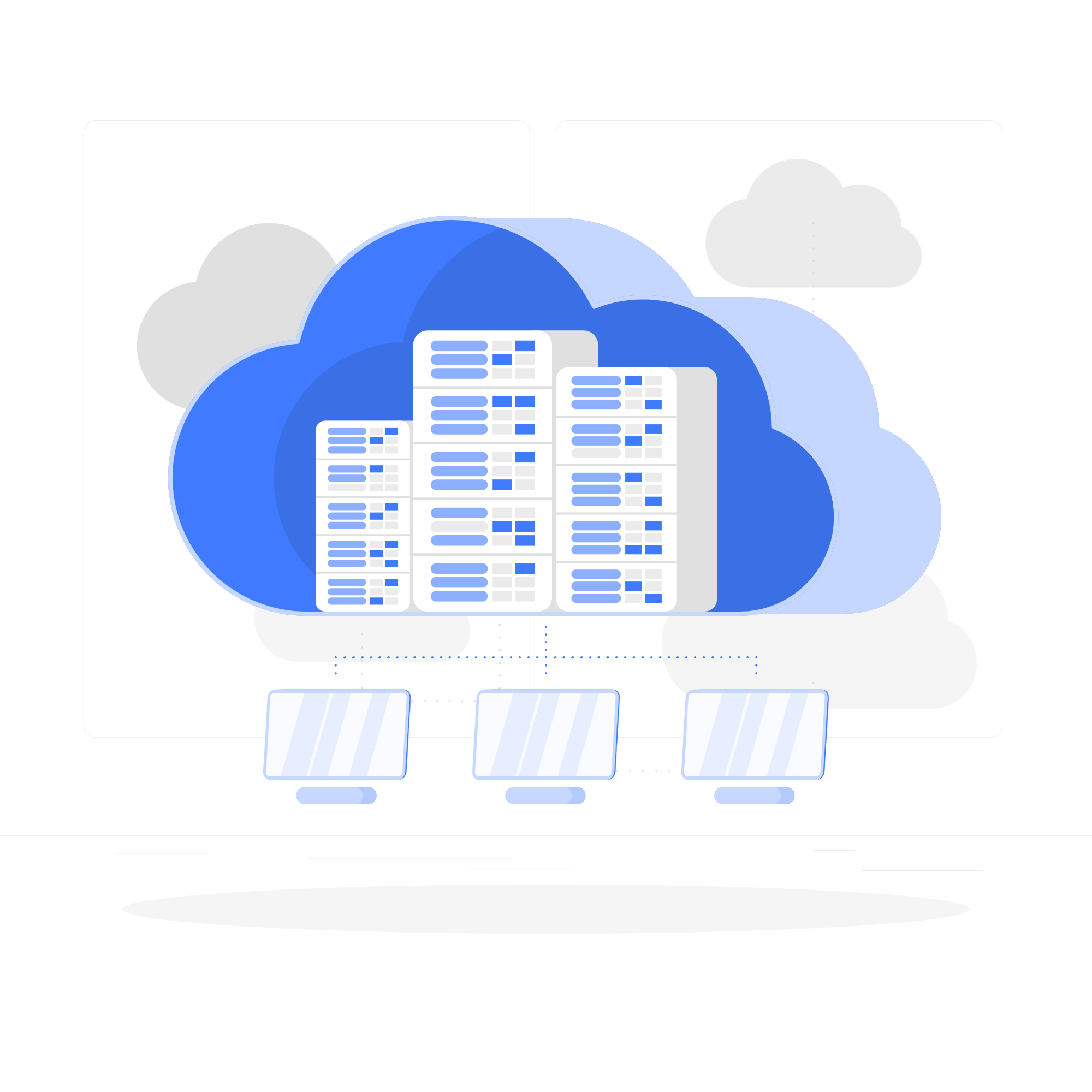 Deployment and synchronization in as little as 1 Hour 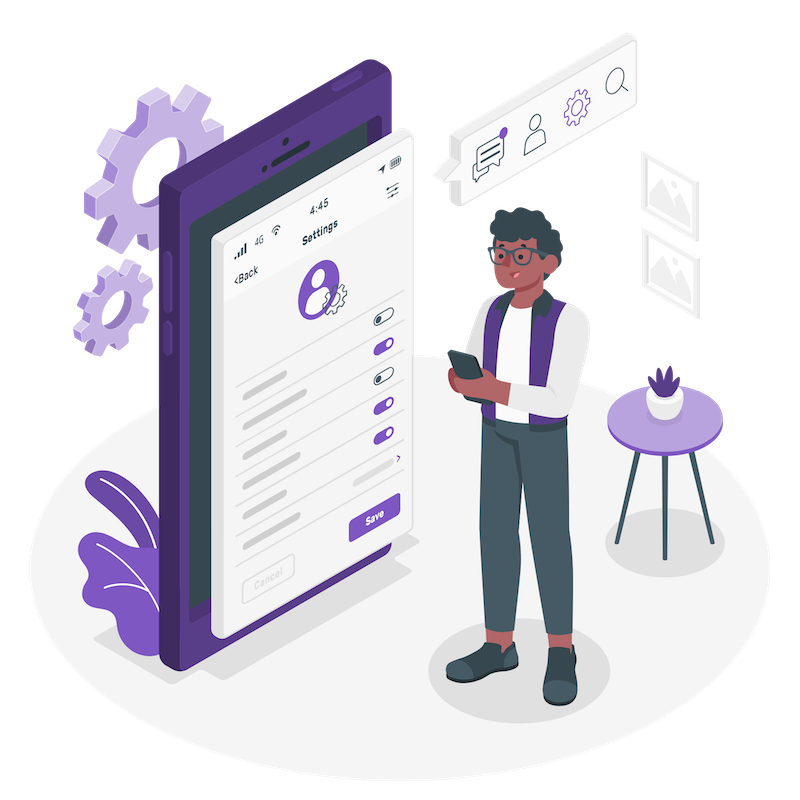 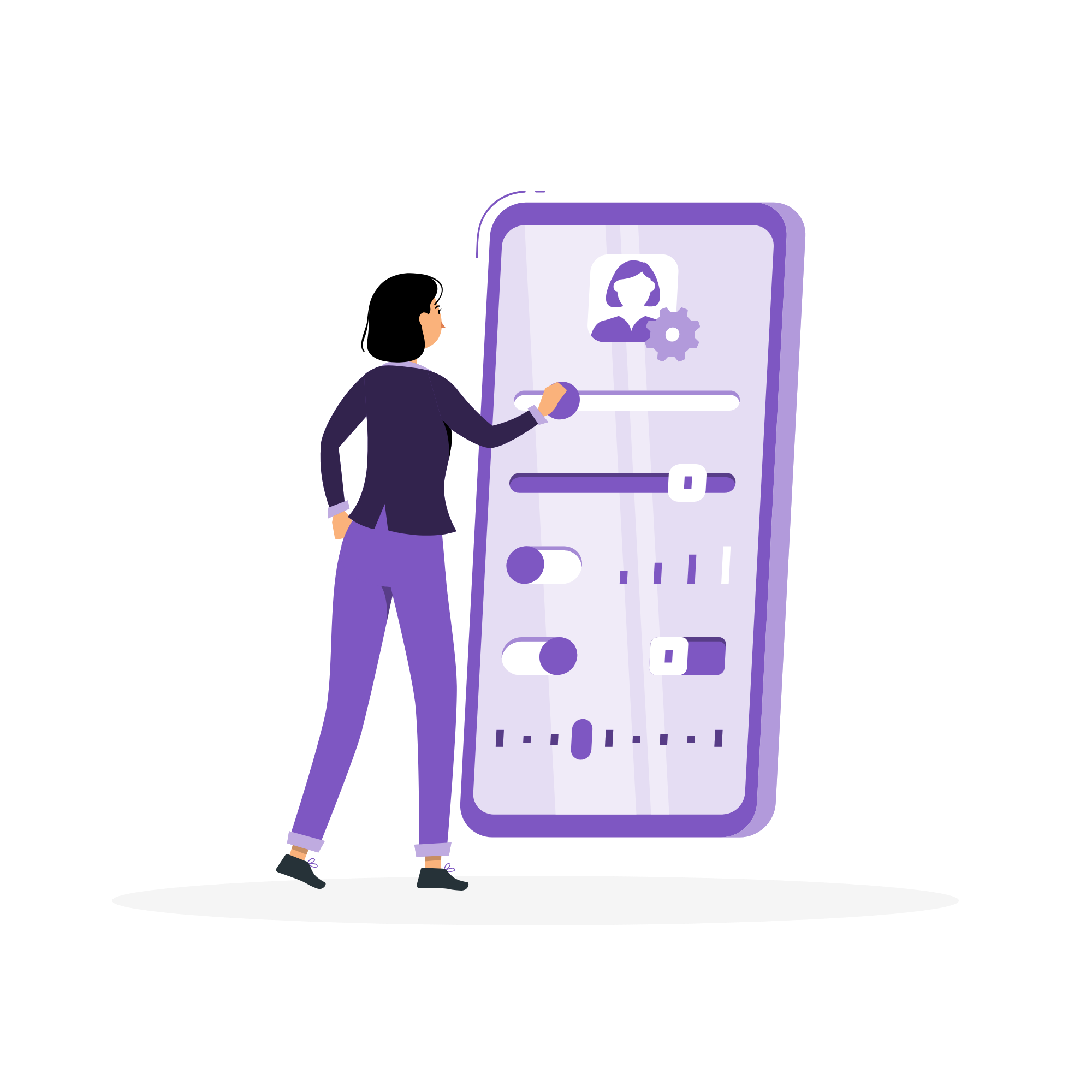 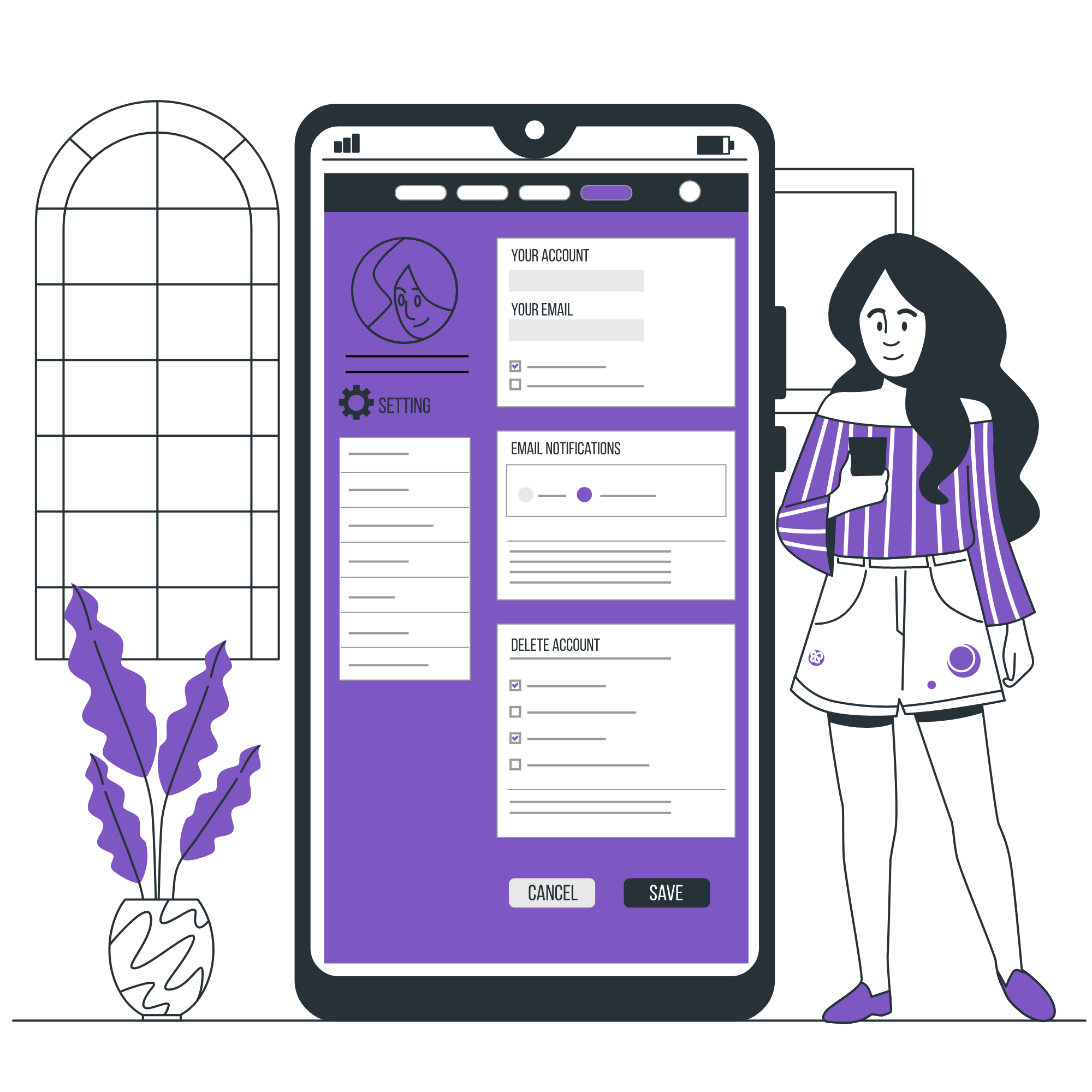 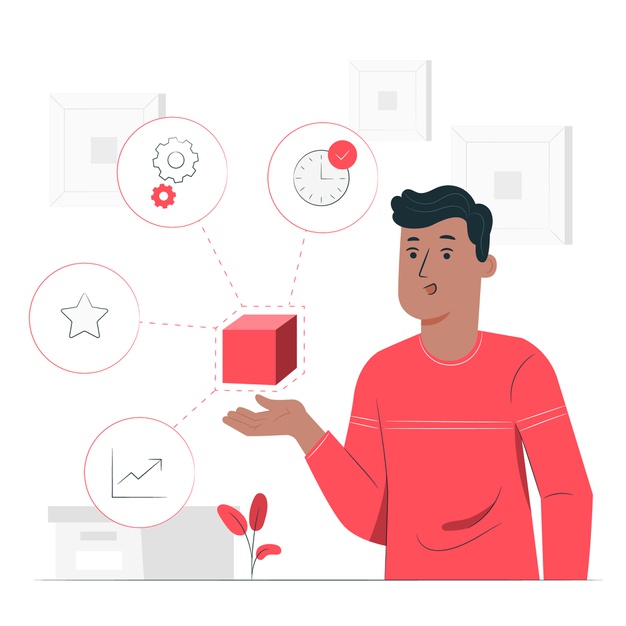 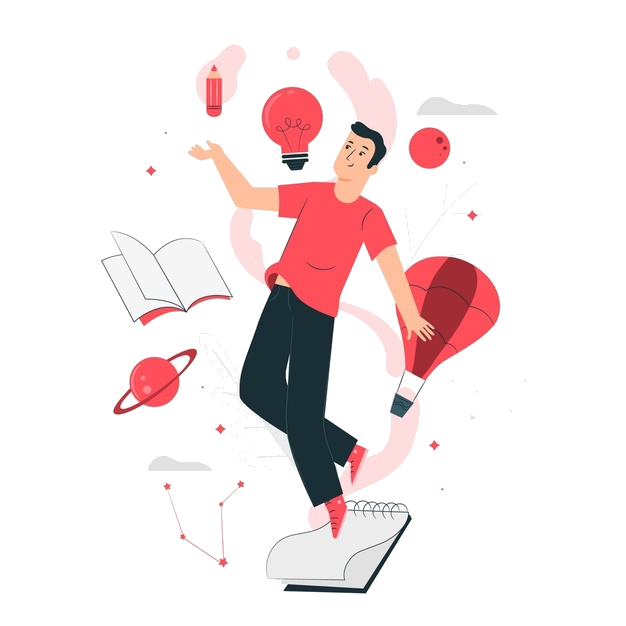 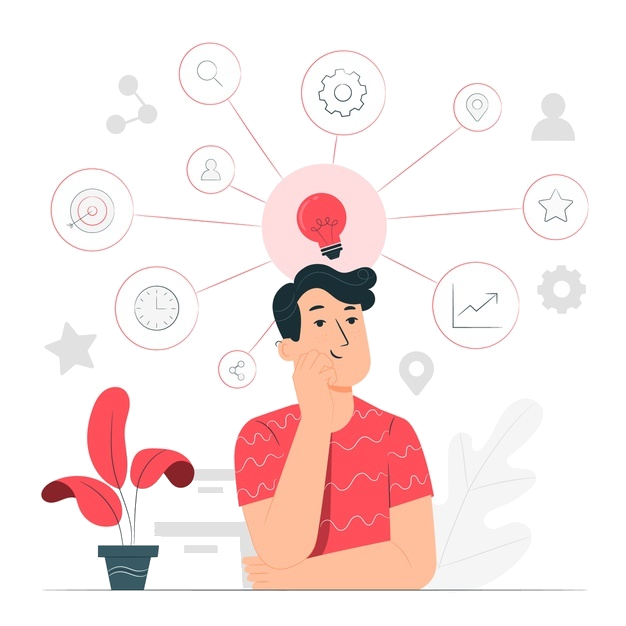 What is a Masternode?

Masternode is defined as a governing hub in some cryptocurrency networks. It requires an initial collateral of tokens (or a “stake”) to operate.

A node is defined as any computing device (computer, phone, etc.) that is maintaining a network. Cryptocurrencies are supported by a network of computers each keeping a digital record of the data known as a blockchain. A computer, a phone, or any other computing device that can receive, transmit, and/or contribute to the blockchain is a node.

A masternode is more than just a node. It has a managing role and special jobs that regular nodes don’t have.

Anyone can get a masternode, they just need enough money to get 1,000 Dash.

How Does This Work?

You need to acquire all the coins required to operate that masternode coin.

All of the Masternode Coin rewards, private keys, and collateral coins belong to you.

How It Benefits Crypto Investors ?

Examples of Coins That Use Masternodes
Dash, PIVX, Beta, Diamond, Terra Coin, Neutron, iCash, BitSend, Block, BosCoin, XinFin and ChainCoin are just some example of coins that support a masternode wallet.
What Do Masternodes Do?

The function of a masternode depends on the crypto-coin and how they have been implemented in the network.

Is my masternode come with multi IP addresses

Your masternode is delivered by default with two IP addresses. 1IPv4 and 1 IPv6.

Where is hosted my masternode ?
By default your masternode hosting plan is located in Japan.
Payment Options

Can your technical staff set for me the masternode ?

Yes, after purchase your masternode, we can offer specific coin setting as well with additional low fee one time per coin.

We free you up to focus on your business! Hardware, OS upgrades and Security Fixes are all managed by our cloud hosting experts.

With our state-of-the-art infrastructure, experience 99.99% uptime for all our servers, regardless of the plan. 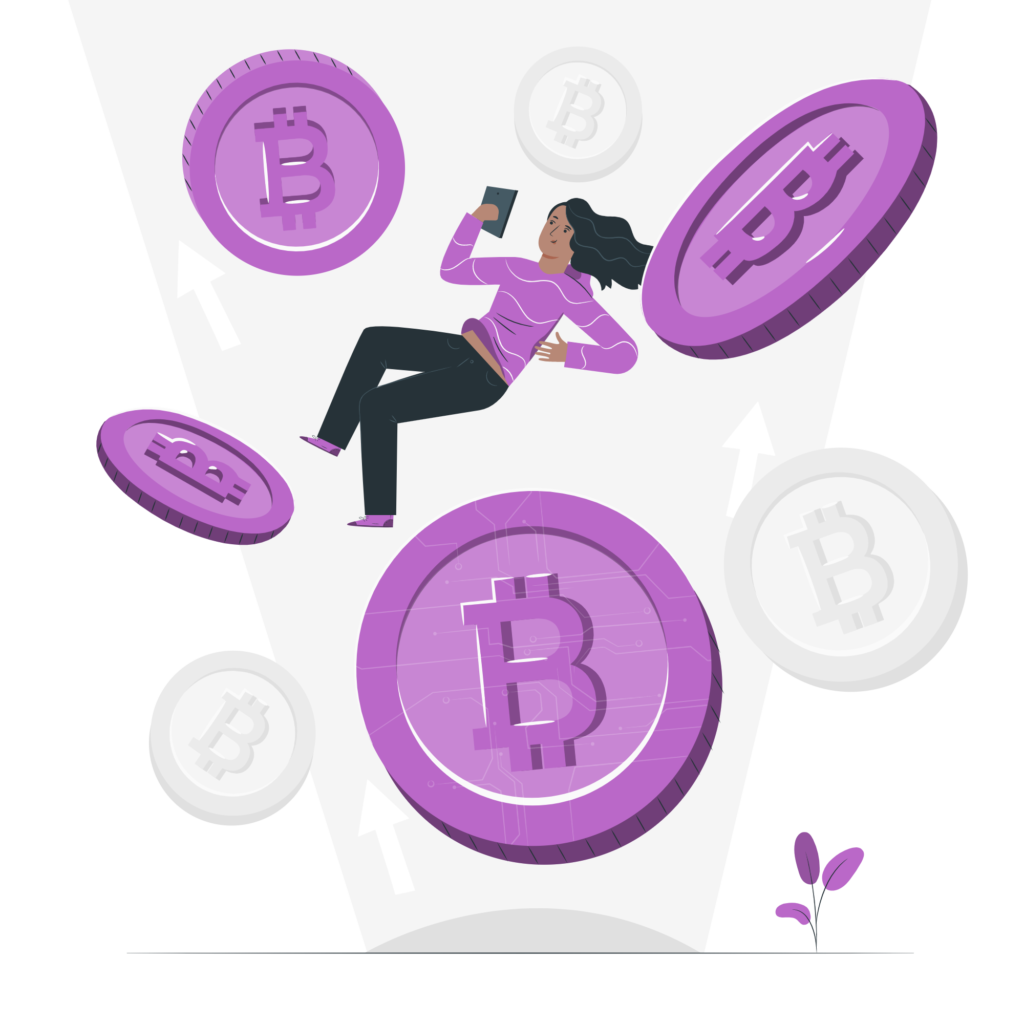 Devices designed to mobilise your teams

JPStream offer a range of smart devices to enable a cost effective, your mobilised workforce.

The way people work is changing.

From bringing your own device to working wherever and whenever you need to, the workplace of tomorrow will be mobile.

That means empowering your teams to be their most productive, wherever they are is increasingly important. Mobilising your teams requires high-speed connections, innovative devices and reliable fleet management.
Every organizations can simplify their mobile fleets and enjoy cost certainty. 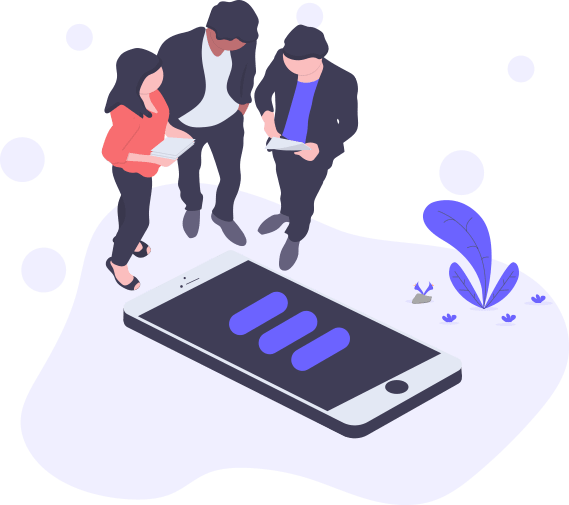 Get expert advice for your cloud services, and choose the right cloud infrastructure for your needs. Contact your account executive.