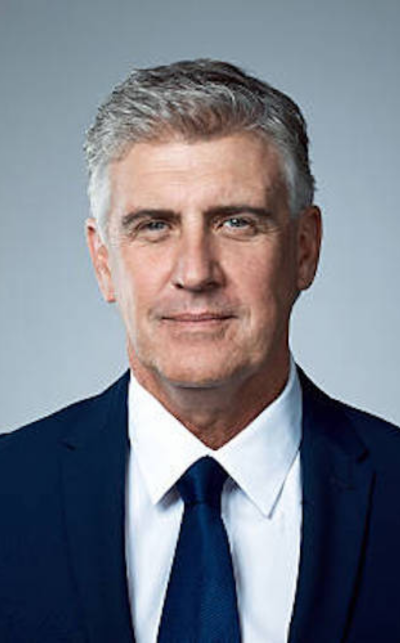 Franck Linton joined our company in 1995 and assumed the position of Executive Vice President and Chief Financial Officer in march 1996. He was named a Vice Chairman in February 1997.

Franck joined our company from Triton Financial Group, where he served as Chief Financial Officer of the Triton Holdings Corporation, which operates financial industry. Franck holds a Bachelor of Science degree in Commerce.

My primary responsibility is to make sure my clients are realistic in their goals; which are established before our relationship starts

Leading provider of web-presence solutions to small-businesses, professionals and individuals

As Chief Financial Officer, he has responsibility for our Financial Planning and Analysis, Controller, Investor Relations, Strategy, Treasury, Tax and Capital Management functions as well as for the business line finance groups.

Leading provider of web-presence solutions to small-businesses, professionals and individuals. 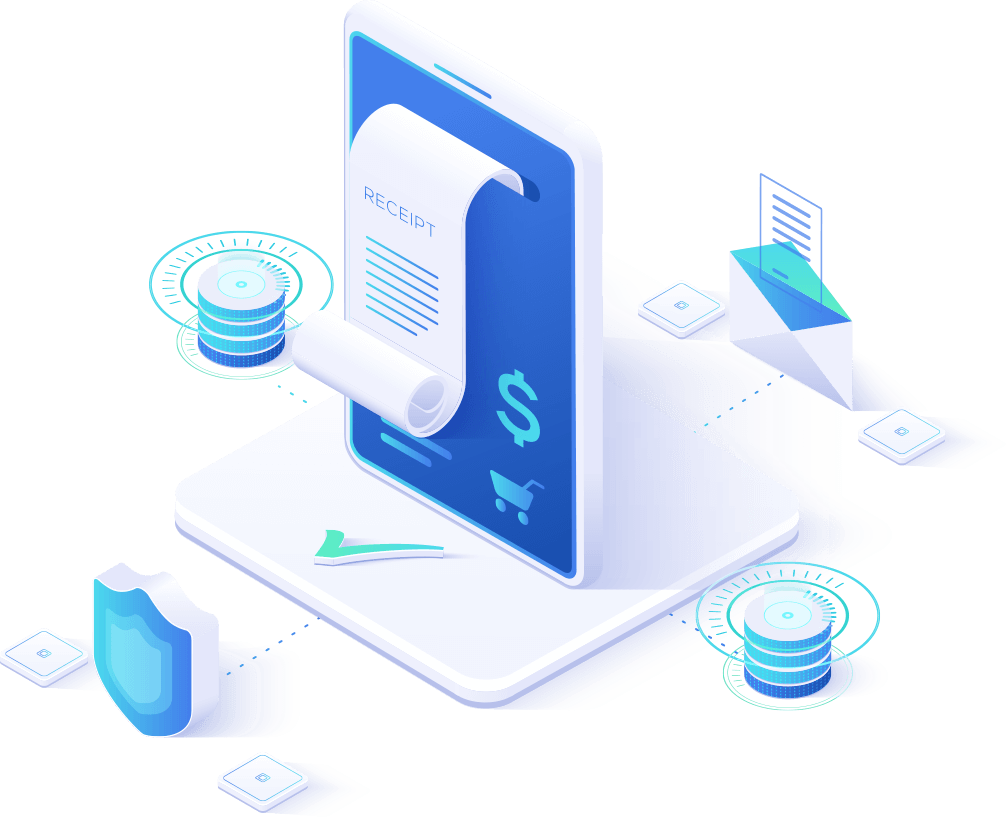 Connect with our team